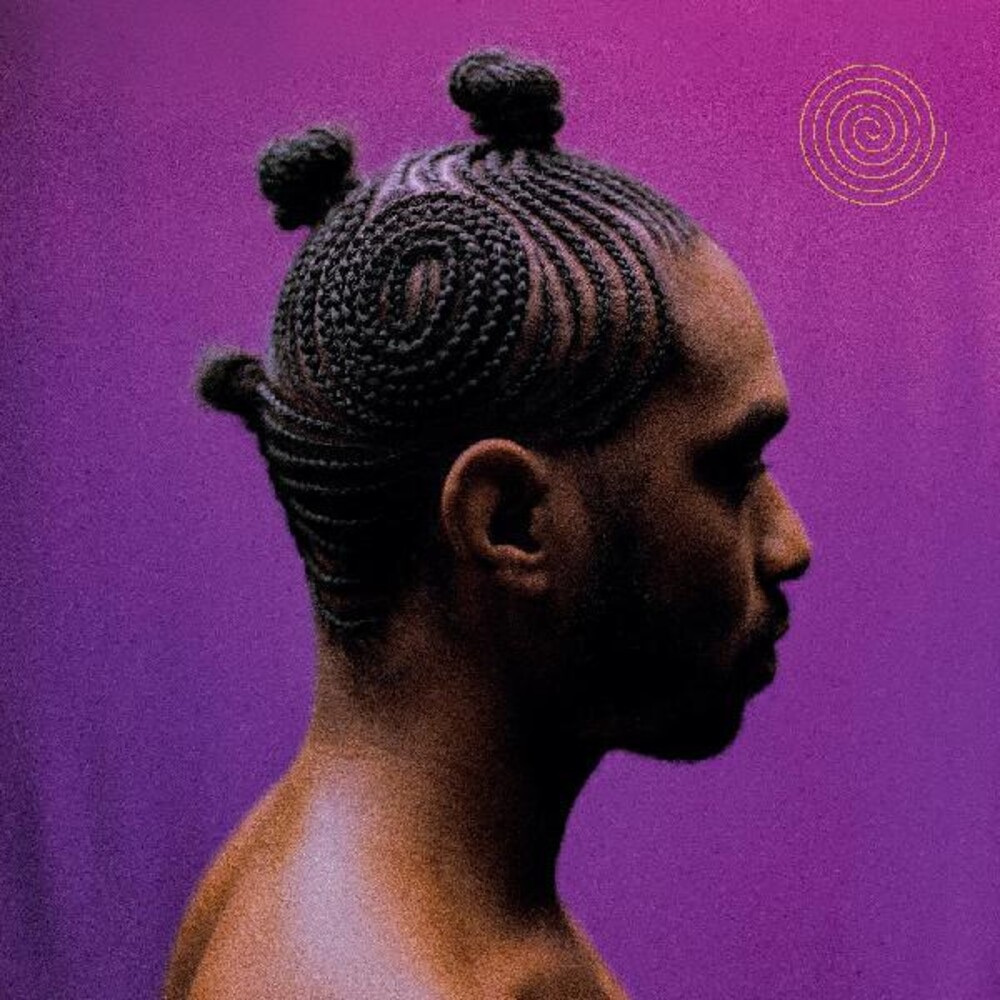 The debut album by Terence Etc. (real name Terence Nance). Terence is a multidisciplinary artist from Dallas, TX who is best known for his work in film. Terence wrote, directed, scored, and starred in his first feature film "An Oversimplification of Her Beauty" which premiered at the 2012 Sundance Film Festival and was released theatrically in 2013. He is currently working on the second season of his Peabody Award-winning HBO series, "Random Acts of Flyness", and also partners with filmmakers Jenn Nkiru, Bradford Young, Nanette Nelms, and Mishka Brown to form The Ummah Chroma Creative Partners-a directors collective and production company.
AVAILABILITY ON LILLIPUTRECORDS.COM DOES NOT AUTOMATICALLY REFLECT AVAILABILITY IN STORE. "IN STOCK" ON LILLIPUTRECORDS.COM DOES NOT REFLECT "IN STOCK" AT OUR RETAIL STORE, AS "OUT OF STOCK" ON LILLIPUTRECORDS.COM DOES NOT REFLECT IN STORE INVENTORY. PLEASE CALL (414)271-8590 FOR AVAILABILITY.
This website uses cookies to personalize content and analyse traffic in order to offer you a better experience.
I accept Learn More
back to top