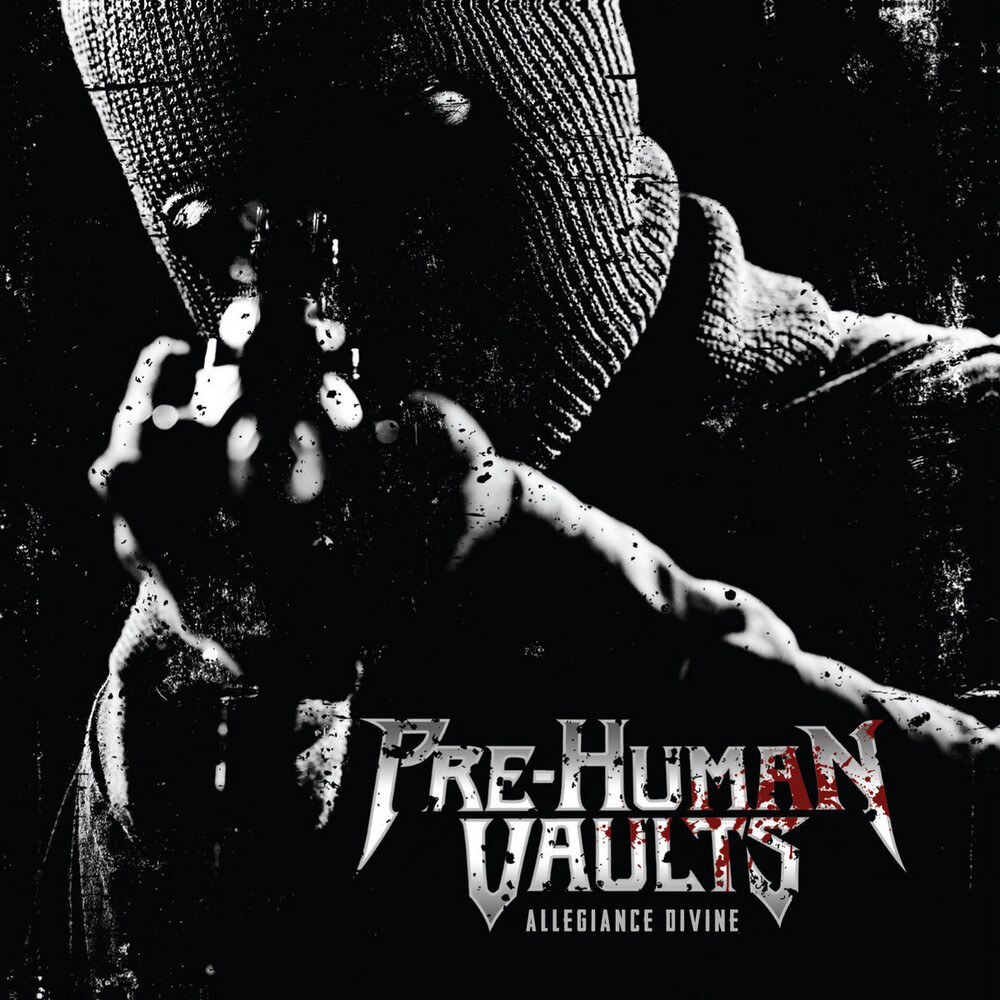 Swedish/American supergroup Pre-Human Vaults was founded by guitarist Ronnie Björnström (Solution.45, ex-Aeon) in 2012. Initially intended to combine the thrashier side of bands, such as early Metallica, Testament and Machine Head, with a more straightforward death metal-oriented sound, it later progressed into something else, but with that first notion still as the starting point. Even the PHV logo was a direct result of that first notion. Four songs were initially written, but it wasn't until 2014, when Ronnie was visited by American drummer Michael Gomez (ex-Black Plague) in his studio Garageland Studios, that the foundation and sound of the band came together. Gomez's aggressive, yet groovy playing style suited the songs perfectly and a collaboration was started. Shortly afterwards, Peter Nordin (ex-Meshuggah, Calipash) came to the studio and recorded bass on the songs, and a solid foundation was created. Ronnie then mixed the 4-song demo and sent it to Christian Älvestam, who is known for his aggressive singing style in bands such as Solution.45, Scar Symmetry, Unmoored and many others. Guitarist Patrik Gardberg (Torchbearer, ex-Solution.45, ex-Ammotrack) was asked to record solos on the songs, and as of then the band was 100% complete, but would be put on hold for a short amount of time
AVAILABILITY ON LILLIPUTRECORDS.COM DOES NOT AUTOMATICALLY REFLECT AVAILABILITY IN STORE. "IN STOCK" ON LILLIPUTRECORDS.COM DOES NOT REFLECT "IN STOCK" AT OUR RETAIL STORE, AS "OUT OF STOCK" ON LILLIPUTRECORDS.COM DOES NOT REFLECT IN STORE INVENTORY. PLEASE CALL (414)271-8590 FOR AVAILABILITY.
This website uses cookies to personalize content and analyse traffic in order to offer you a better experience.
I accept Learn More
back to top