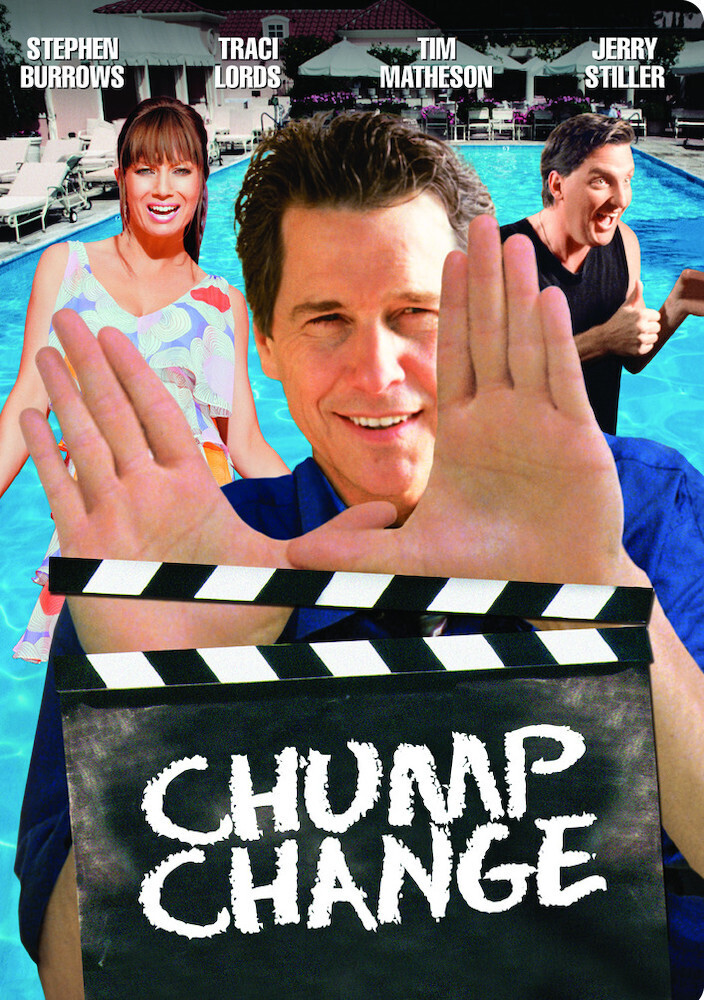 Funnyman Jerry Stiller (Zoolander, TV's The King Of Queens), Tim Matheson (Van Wilder, Animal House), Traci Lords (Blade) and Fred Willard (American Wedding, A Mighty Wind) poke merciless fun at the overblown culture of Hollywood in this award-winning comedy (Winner Audience Award - Best Feature and Best Actress HBO U.S. Comedy Arts Festival 2001). When TV's Merv Griffin sues him, a frustrated commercial actor called Milwaukee Steve (Stephen Burrows) unwittingly stumbles into the notoriety he's longed for! As he rides the wave of undeserved popularity, Steve discovers that life in Hollywood's fleeting limelight can be just as maddening as rejection! But even though a return to his childhood home of Milwaukee doesn't give him what he's looking for... it might just get him what he needs! In the irreverent tradition of Jay & Silent Bob Strike Back, you'll laugh out loud as this hilarious comedy dares to compare the insane business of Hollywood with the equally insane, but completely mundane, routine of Midwestern life!
AVAILABILITY ON LILLIPUTRECORDS.COM DOES NOT AUTOMATICALLY REFLECT AVAILABILITY IN STORE. "IN STOCK" ON LILLIPUTRECORDS.COM DOES NOT REFLECT "IN STOCK" AT OUR RETAIL STORE, AS "OUT OF STOCK" ON LILLIPUTRECORDS.COM DOES NOT REFLECT IN STORE INVENTORY. PLEASE CALL (414)271-8590 FOR AVAILABILITY.
This website uses cookies to personalize content and analyse traffic in order to offer you a better experience.
I accept Learn More
back to top