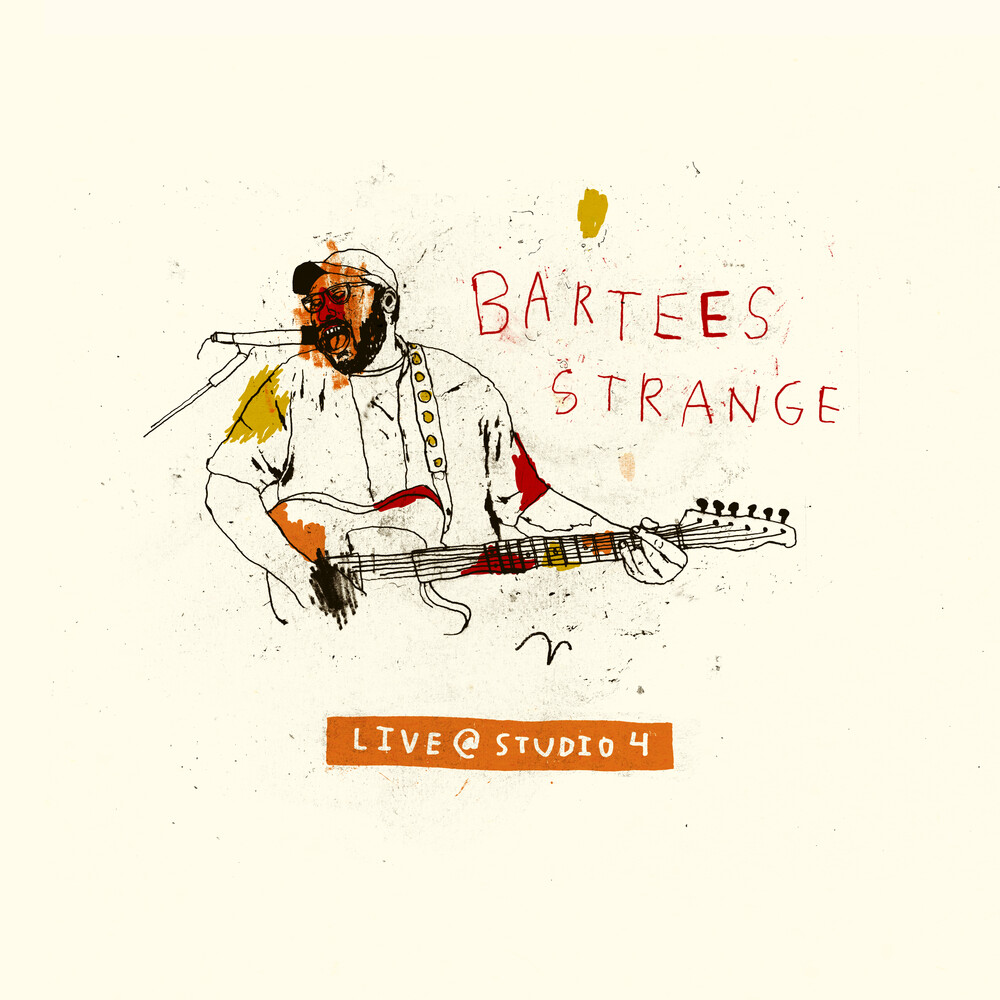 Following the release of Bartees Strange's stunning debut Live Forever, Bartees and his band took a trip to Conshohocken PA to record an electric set of album tracks and other songs from his catalog with Producer Will Yip (Title Fight, Tigers Jaw). The performance has been pressed on limited color vinyl and offers a new look at one of the most exciting songwriters in the game today.The performance covers most of Bartees Strange's 2020 LP, an album of the year for that year from Rolling Stone, Pitchfork, The New Yorker, Stereogum and more. Tracked only months after that record's release, this live set perfectly encapsulates what those outlets found so intriguing about Strange - tying a "dizzying blend of genre work" together as Stereogum said into an album that celebrates it's myriad influences.The live record closes out with Bartees' cover of "Lemonworld" by the National, a staple in his catalog from his Say Goodbye to Pretty Boy EP of National covers that was released on the band's label prior to the release of Live Forever.
AVAILABILITY ON LILLIPUTRECORDS.COM DOES NOT AUTOMATICALLY REFLECT AVAILABILITY IN STORE. "IN STOCK" ON LILLIPUTRECORDS.COM DOES NOT REFLECT "IN STOCK" AT OUR RETAIL STORE, AS "OUT OF STOCK" ON LILLIPUTRECORDS.COM DOES NOT REFLECT IN STORE INVENTORY. PLEASE CALL (414)271-8590 FOR AVAILABILITY.
This website uses cookies to personalize content and analyse traffic in order to offer you a better experience.
I accept Learn More
back to top