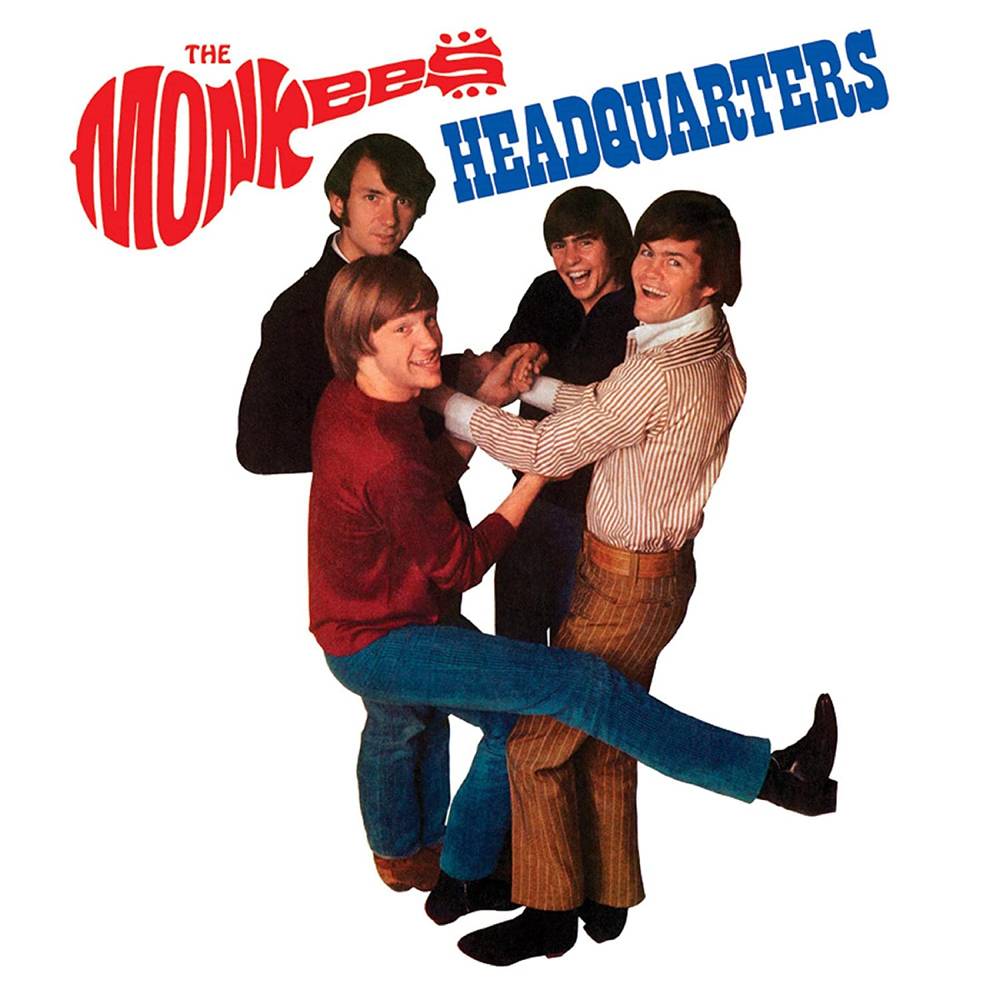 Limited blue colored vinyl LP pressing in MONO sound. "That could have been your face!" Thus ended a tense January, 1967 meeting between the Monkees and Don Kirshner as Mike Nesmith punched a hole in the meeting room wall. The source of the frustration was the total control that Kirshner, The Monkees television series musical coordinator, exerted over the selection of songs to be recorded as well as the choice of which studio musicians would play on the sessions. The four Monkees, their recording roles limited to vocal contributions, struggled to gain more authority over the process as they were increasingly stung by criticism of them as a mere TV creation, "the Pre-Fab Four." While they were initially brought together by the series, all four members had musical backgrounds and yearned to gain command over their recordings. Kirshner, with his stable of top-tier songwriters and session players, refused to yield, convinced that any alteration of the winning formula would produce disastrous, or at the very least, diminished returns. Something had to give.
AVAILABILITY ON LILLIPUTRECORDS.COM DOES NOT AUTOMATICALLY REFLECT AVAILABILITY IN STORE. "IN STOCK" ON LILLIPUTRECORDS.COM DOES NOT REFLECT "IN STOCK" AT OUR RETAIL STORE, AS "OUT OF STOCK" ON LILLIPUTRECORDS.COM DOES NOT REFLECT IN STORE INVENTORY. PLEASE CALL (414)271-8590 FOR AVAILABILITY.
This website uses cookies to personalize content and analyse traffic in order to offer you a better experience.
I accept Learn More
back to top