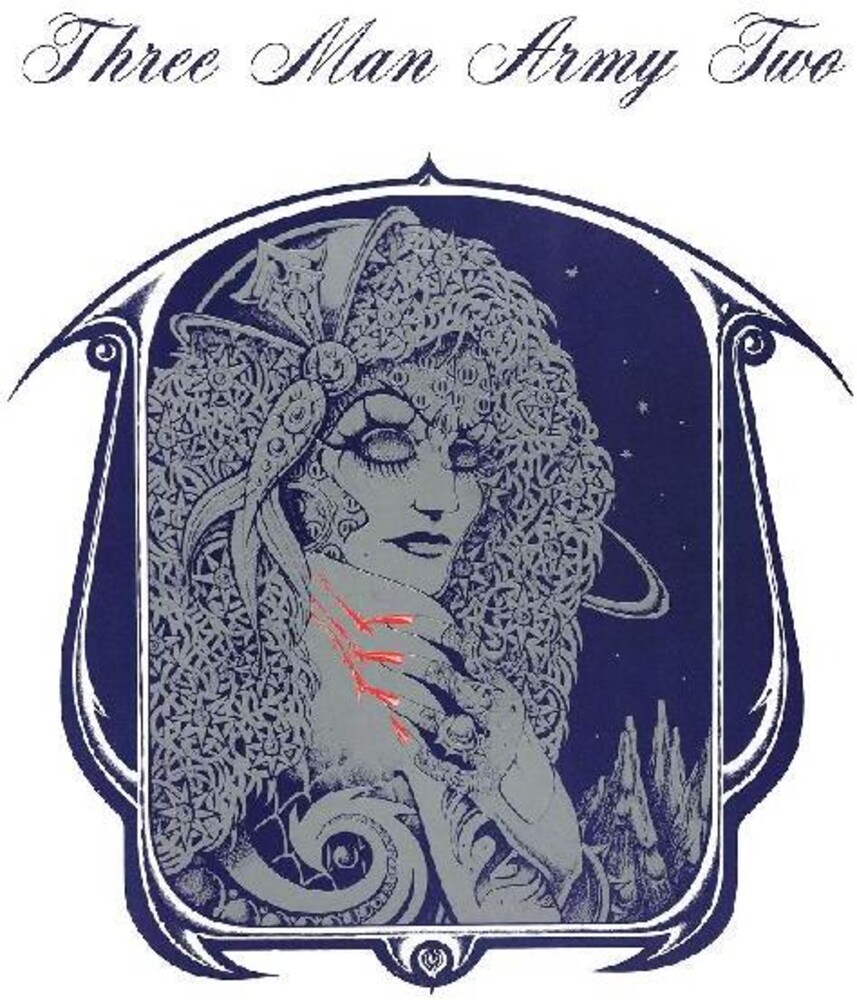 THREE MAN ARMY / TWO - Brothers Adrian and Paul Gurvitz were responsible for some of the most progressive hard rock sounds of the late '60s and '70s, first in The Gun, and later with Cream drummer Ginger Baker in The Baker Gurvitz Army. In between those two bands, though, was the one that was perhaps the best of the bunch; Three Man Army put out three records from 1971 to 1974 that would nestle nicely in your heavy British rock collection next to, say, Cactus and Jeff Beck's Truth and Beck-Ola records. 1974's Two was, confusingly, their third album, and it's safe to say they saved their best for last. "Polecat Woman" kicks off the record with a Led Zep-like boogie stomp, "Today" is very Peter Green-era Fleetwood Mac, and "Flying" almost sounds like a harder version of Badfinger. But the highlight might be "I Can't Make the Blind See," which, with it's orchestration and soulful vocals, almost sounds like a power ballad done by Traffic. REAL GONE MUSIC
AVAILABILITY ON LILLIPUTRECORDS.COM DOES NOT AUTOMATICALLY REFLECT AVAILABILITY IN STORE. "IN STOCK" ON LILLIPUTRECORDS.COM DOES NOT REFLECT "IN STOCK" AT OUR RETAIL STORE, AS "OUT OF STOCK" ON LILLIPUTRECORDS.COM DOES NOT REFLECT IN STORE INVENTORY. PLEASE CALL (414)271-8590 FOR AVAILABILITY.
This website uses cookies to personalize content and analyse traffic in order to offer you a better experience.
I accept Learn More
back to top