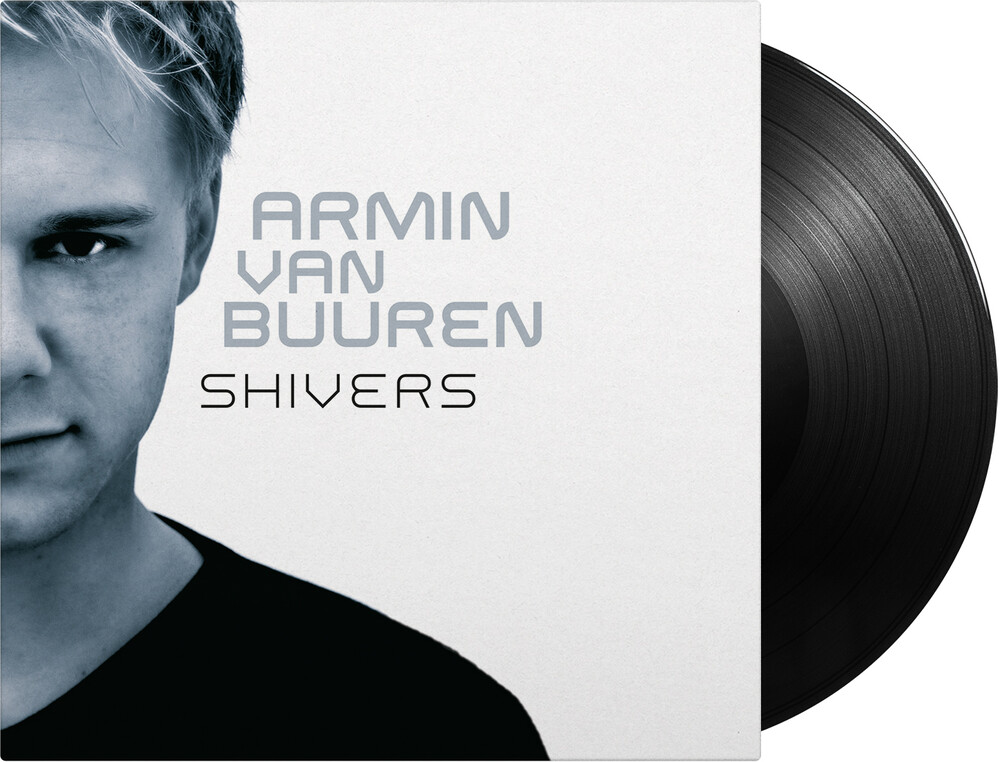 Armin van Buuren has been making name for himself as a composer of original dance music as well as a world-class DJ and remixer since the late Nineties. The trance pioneer released his second studio album Shivers originally in 2005, making his final step into real songwriting. For this album, Armin collaborated with artists such as Nadia Ali, Michael Burns, Justine Suissa, Martijn Hagens and trance duo Gabriel & Dresden. The album included two successful singles, 'Shivers' featuring Susana and 'Serenity' featuring Jan Vayne. Armin has won many awards so far. He has been ranked the number one DJ by DJ Mag five times in total, of which four times in a row. He was nominated for a Grammy Award and in the US, he holds the record for most entries (21) on the Billboard Dance/Electronic Albums Chart. Shivers is available as a 2LP on black vinyl, includes an insert and contains secret inscriptions in the run-out groove.
AVAILABILITY ON LILLIPUTRECORDS.COM DOES NOT AUTOMATICALLY REFLECT AVAILABILITY IN STORE. "IN STOCK" ON LILLIPUTRECORDS.COM DOES NOT REFLECT "IN STOCK" AT OUR RETAIL STORE, AS "OUT OF STOCK" ON LILLIPUTRECORDS.COM DOES NOT REFLECT IN STORE INVENTORY. PLEASE CALL (414)271-8590 FOR AVAILABILITY.
This website uses cookies to personalize content and analyse traffic in order to offer you a better experience.
I accept Learn More
back to top