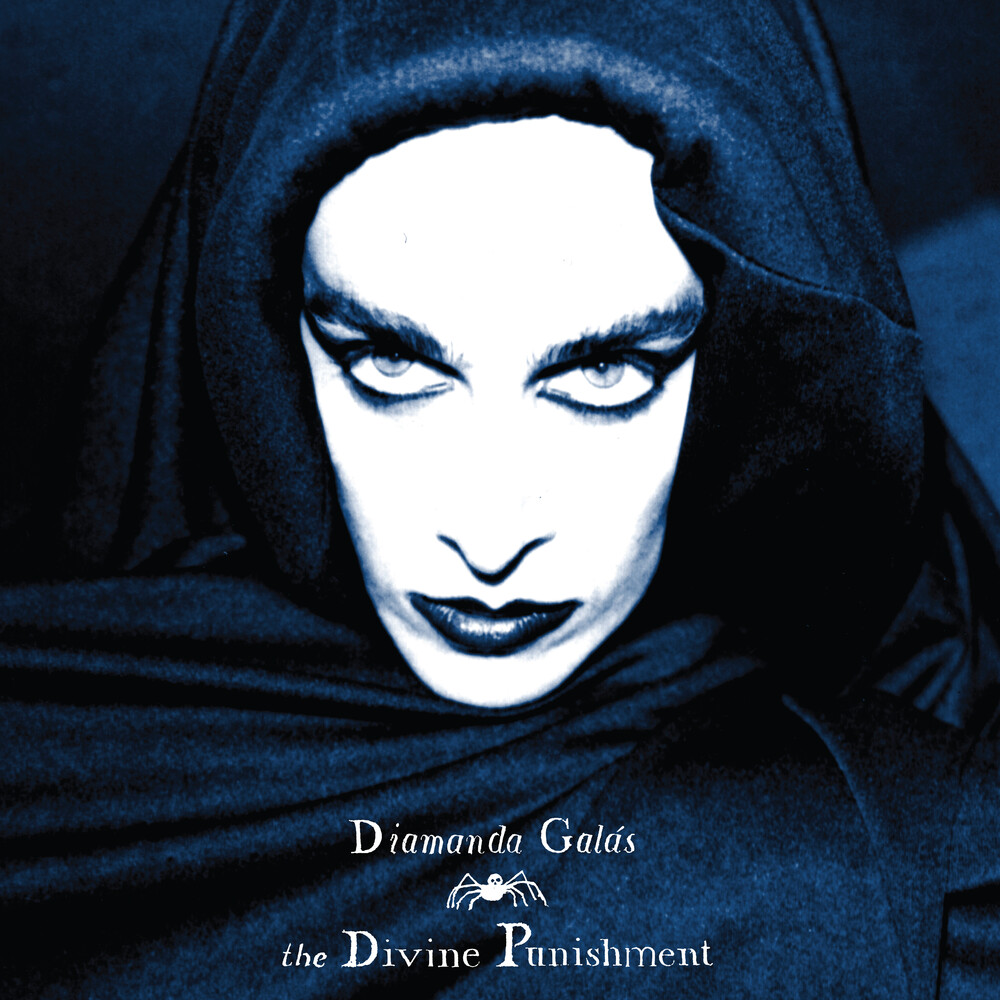 On June 30, 1986, the same day that Diamanda GalĂˇs's The Divine Punishment was released, the Supreme Court upheld the constitutionality of Georgia's so-called sodomy law in Bowers v. Hardwick, criminalizing consensual sex between men. At the time, about 15, 000 people were known to have died of AIDS in the U.S. alone, with little government acknowledgement besides suggestions to quarantine homosexuals on island colonies. By the end of 2021, the number of AIDS deaths globally would exceed 36 million.The first album in her Masque of the Red Death trilogy, The Divine Punishment is one of the most jarring works of art produced in response to the AIDS epidemic, and a milestone in Diamanda GalĂˇs's artistry and activism. GalĂˇs uses her famous voice both as an orational instrument and as well as a physical representation of AIDS and those it afflicts. The album features the panphonic* dirge work of GalĂˇs, accompanied by analogue synthesizers played by Dave Hunt. The texts are primarily taken from the Old Testament, contrasting the hectoring lawmakers of Leviticus with the desperate appeals of the Lamentations and Book of Psalms (Psalm 22, 59, and 88). In doing so, she indicts those who use religion to instigate the witch hunts that inevitably accompany real and perceived plagues. Today, The Divine Punishment sounds no less audacious than when it was released in 1986, but one hears it with a sense of shared trauma and a renewed call to action. GalĂˇs imbues all her work with the crushing weight of history-the hypnotic cadences of her vocal work are precisely aligned to the liturgical texts employed. Remastered with exceptional clarity by mastering engineer Heba Kadry working from the original mixes by London-based producer/composer Dave Hunt, it's a work of great empathy, solidarity, and physical power. Coming amid another pandemic marked by ignorance and division, it's anger and fervor feels remarkably urgent.
AVAILABILITY ON LILLIPUTRECORDS.COM DOES NOT AUTOMATICALLY REFLECT AVAILABILITY IN STORE. "IN STOCK" ON LILLIPUTRECORDS.COM DOES NOT REFLECT "IN STOCK" AT OUR RETAIL STORE, AS "OUT OF STOCK" ON LILLIPUTRECORDS.COM DOES NOT REFLECT IN STORE INVENTORY. PLEASE CALL (414)271-8590 FOR AVAILABILITY.
This website uses cookies to personalize content and analyse traffic in order to offer you a better experience.
I accept Learn More
back to top